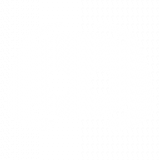 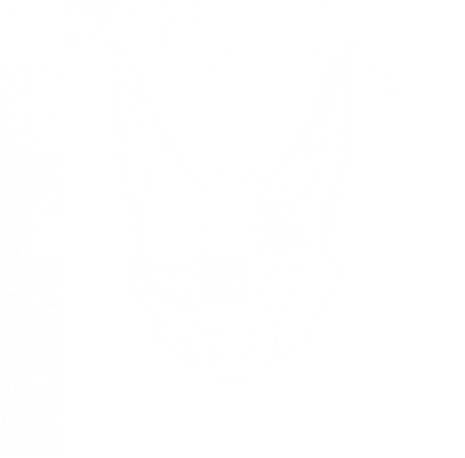 The Saraiyel are an enigmatic race who's existence is heavily speculated on by most of the tribes. Supposedly, they inhabit the massive cave systems that sprawl out under the majority of the Skylands. Most of the knowledge available about the Saraiyel is merely from stories that have been passed down and likely altered over many generations.

They are described as tall, slender beings that are covered by a combination of pearlescent scales, coarse fur, and stiff feathers. Their hides are said to be speckled with stars, faintly glowing in the twilight of their home. Though many of their physical descriptors differ between stories, their bladed silver tails are an aspect that has had its lethality kept consistent in every recollection. 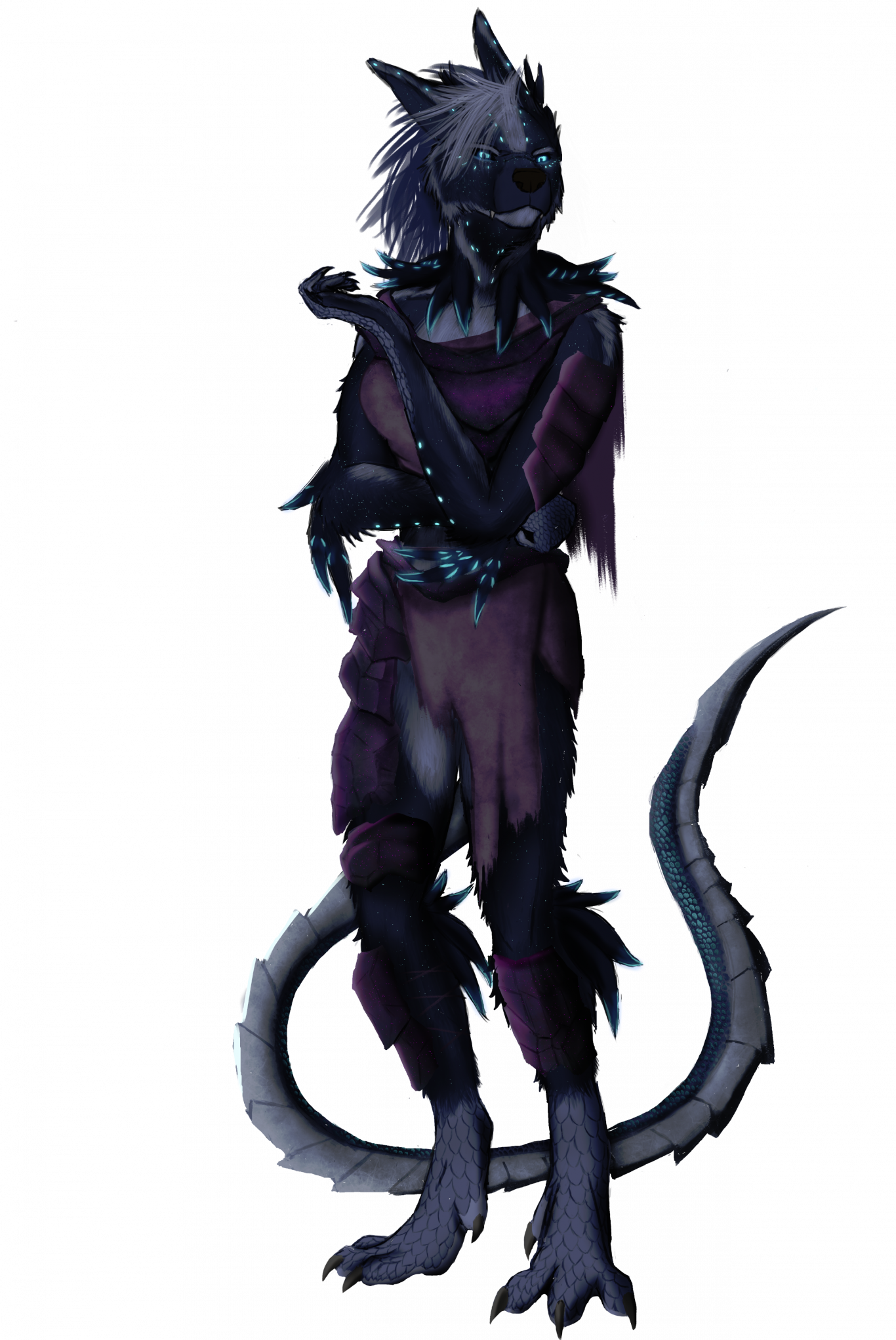 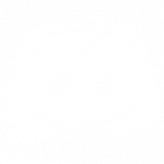