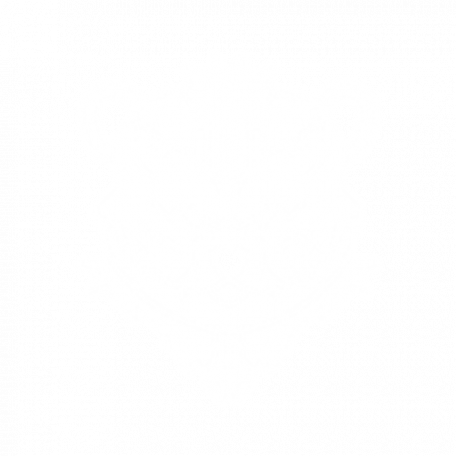 These towering Ursine blacksmiths live in the peaks of the celestial vale of Arskor: a region that separates the temperate forests of West Jura from the icy winds of the Frozen Scar, known for its abnormally clear night skies in which the stars are extraordinarily luminescent.

The Arskoril are said to be the stalwart protectors of the Skylands in times of strife; their warbands would descend from their mountains clad in black metal armour, armed with massive polemaces and shoulder mounted artillery. It is said that an Arskoril may never truly die; instead, they pass on to the sky and serve as a guide for future generations. 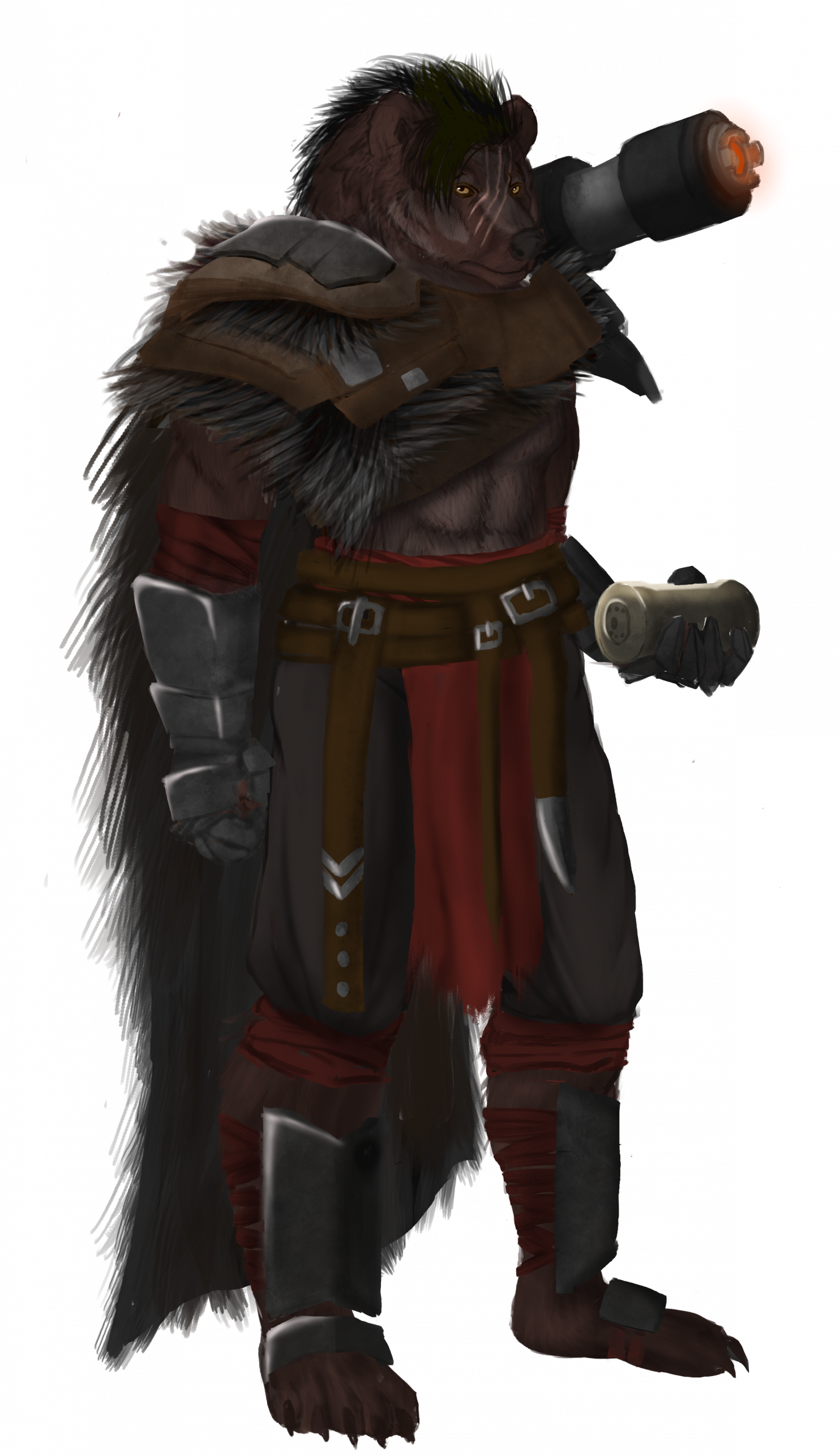